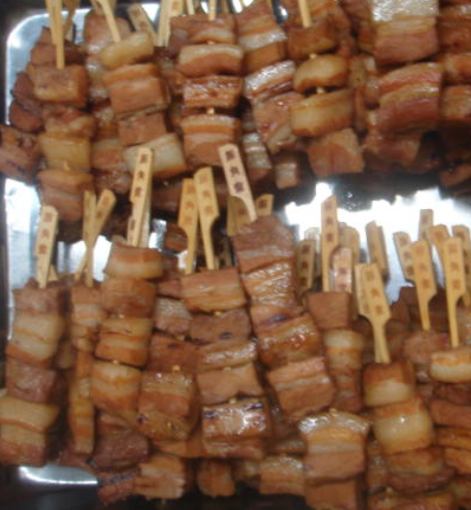 Frozen meat refers to meat that has been slaughtered, pre-cooled to remove the acid, frozen, and then stored below -18°C, and the deep meat temperature is below -6°C. High-quality frozen meat is generally frozen at -28°C to -40°C, and the meat quality and flavor are not much different from those of fresh or chilled meat.

If frozen at a lower temperature, the quality and flavor of the meat will vary greatly, which is why most people think that frozen meat is not tasty. However, the two types of frozen meat have a longer shelf life, so they are widely used.

Microbial influence
1. Various biochemical reactions slow down during the metabolism of microbial substances at low temperatures, so the growth and reproduction of microorganisms gradually slows down.
2. When the temperature drops below the freezing point, the water in the microorganisms and the surrounding medium is frozen, which increases the viscosity of the cytoplasm, increases the electrolyte concentration, changes the pH value and colloidal state of the cells, and denatures the cells. Injury, these internal and external environmental changes are the direct cause of the obstruction or death of microbial metabolism.
The influence of enzymes
Low temperature does not completely inhibit the enzyme, and the enzyme can still maintain part of its activity, so the catalysis actually does not stop, but it proceeds very slowly. For example, trypsin still has a weak reaction at -30°C, and lipolytic enzymes can still cause fat hydrolysis at -20°C. Generally, the enzyme activity can be reduced to a small amount at -18°C. Therefore, low-temperature storage can extend the preservation time of meat. 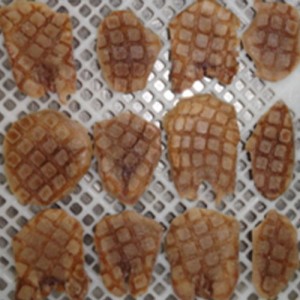 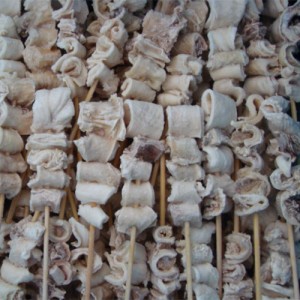 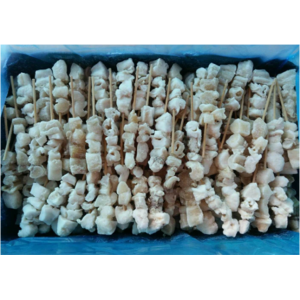 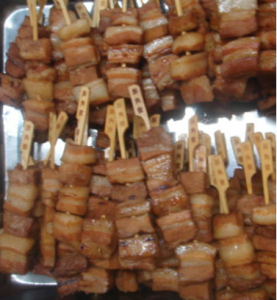 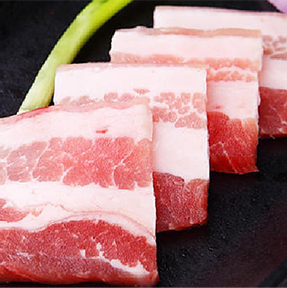 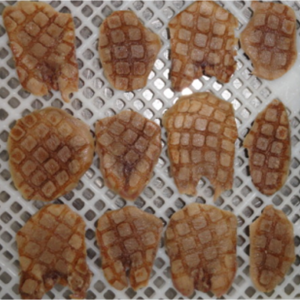